Her story: In 1979, while she was volunteering at a camp for SCD patients, Pat Corley—then a nurse manager at the Los Angeles + University of Southern California Medical Center—caught the attention of a noted hematologist, who was so impressed that he tapped her to become nurse coordinator for an NIH SCD center. Some 38 years later, Corley is still in the game, doing the work she says she loves most—educating health professionals, medical school students, and the public about grave misconceptions about the disease, all while empowering patients to live their healthiest lives. It’s work she’s received so many honors for that Corley could have rested after retiring two years ago. But she hasn’t let up: She volunteers at her former job and for other SCD advocacy groups, spreading the gospel of SCD awareness almost daily.

Biggest challenge: “There’s a lot of prejudice in relation to people who have SCD. Many who think sickle cell think drug abusers. Because of their lack of knowledge, patients get treated unfairly. A 13-year-old boy once told me he’d rather have AIDS than sickle cell disease because at least people would care. That broke my heart.”

Her advice to health care professionals: “I tell them to listen. Even if you have your own idea of what the problem is, I remind them that our perceptions are skewed by who we are. So it helps to ask a patient, ‘What do you think is important?’ And in the pain classes I’m involved in, I talk about believing what the person says. There’s no way to measure this pain, so try believing.”

What keeps her going: “I feel a deep kinship to this community. I honestly feel that I belong there, that I was divinely placed. My kids joke that I love the sickle cell community more than I love them, but I tell them, no, I just love them differently!”

Her hope: “Health professionals should get early training about the disease—before they are tainted by people who are jaded. We can also better teach patients and their families and the community. Everybody needs to know and believe that people with SCD can be meaningful members of our community—that they do make a difference.” 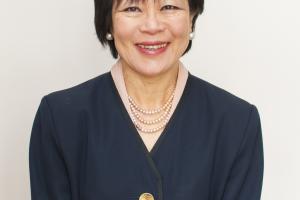 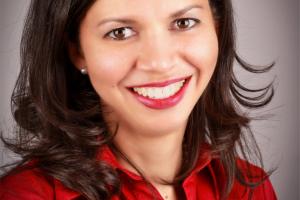