His story: Kirti Dasu was born in South East India and was diagnosed with SCD at 4 months old. His two younger siblings were also born with the disease. In 1988, knowledge of sickle cell was limited everywhere, but in Dasu’s community it was almost unheard of. His younger brother died of sickle cell complications at age 3. “[The doctors] didn’t know much, so they treated him the way they treated me, and it was fatal,” Dasu said.

His family was poor and, because Dasu’s condition was acute, repeated visits to the hospital strained their meager resources. Often, the kindness of neighbors seemed to be an answer to his mother’s prayers, as she sat on the doorstep wondering how they’d make it to the hospital this time … and how they’d afford the treatment.

They immigrated to the United States in 1999, and the access and quality of his care improved significantly.

How he survived: “The word miracle is very apt in this case. My mom found a pamphlet about this trial sitting on the desk in my nurse’s office! My nurse is my greatest advocate, always pointing out trials and new things for me, but she hadn’t mentioned this one. My disease was managed well. I just had a crisis, and recovered from it. But it made me think, ‘This is the life I have gotten used to, but is this it?’”

Dasu signed up for the trial. On May 30, 2017, he received the bone marrow transplant and his recovery is nothing if not astonishing.

Unimaginable hurdle: “The worst was seeing many kids die next to me. They had become like a second family. We played together and shared the toys. When they were gone, we wouldn’t touch their toys … until new kids came and played with them.”

His motivator: “We can live free of this disease. We don’t need to live in pain anymore.” He encourages patients to sign up for clinical trials. “Even negative results are important in scientific research. The science has to move forward.” 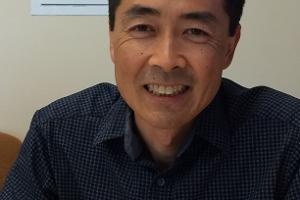 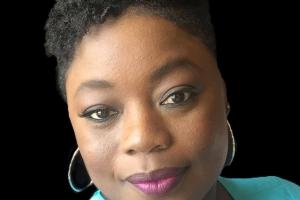